Here are the 5 most expensive Apple computers in history

In its long history, Apple has produced many computers and different models that have allowed the house of the bitten apple to reach almost perfection in these years. MACs have always launched new fashions and how the various designers had to adapt to Apple's unique lines. MAC computers have always had a unique and incredible design and have always been the reference point for many manufacturers but also the most expensive ever and among the MAC devices that have the highest cost we have selected you the 5 most expensive computers ever made by Apple. 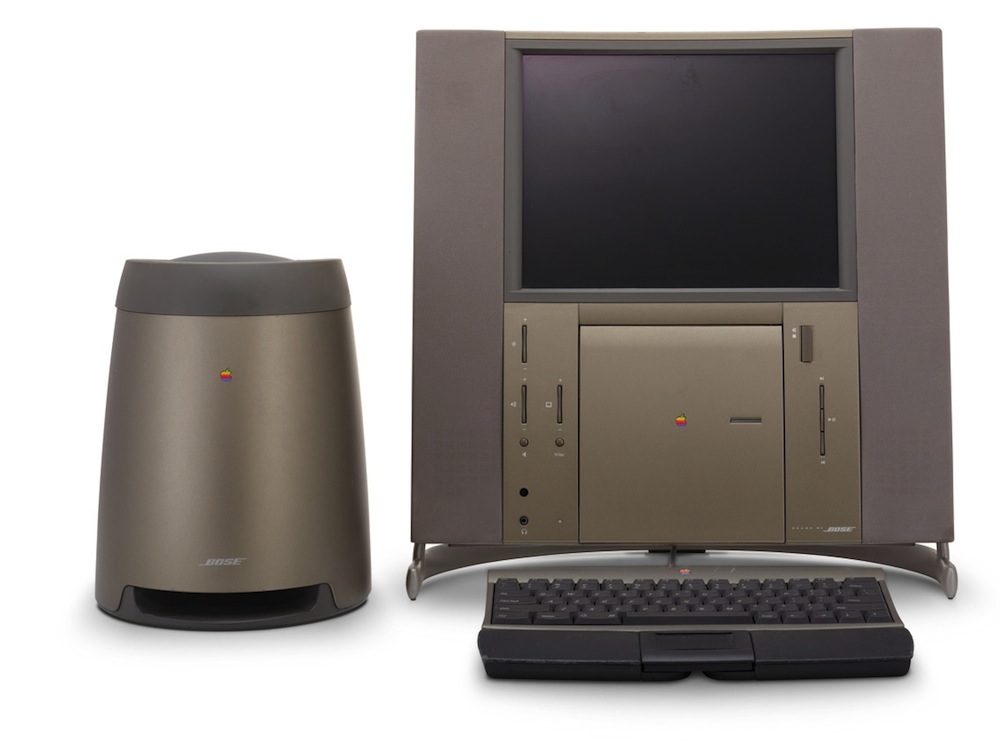 After 20 years of activity, in 1997, the legendary Jony Ive designed the Macintosh 20th Anniversary which was the first all-in-one PC with display and hardware all in one device. The display with a resolution of 800 × 600 pixels and a 250 MHz processor were the mirror for the larks to spend well $ 7,499, which converted to the current price become well $ 10,140.

The Macintosh Laptop is the first laptop with an integrated display and a 16 MHz processor supported by 8 MB of RAM. The laptop weighed the beauty of 7.2 kg and was the first notebook shipped to space but also by prohibitive cost of $ 6,500, which correspond to $ 11,300 of today.

The Macintosh IIfx, in the 90s was the most powerful on the market and also the most expensive with ben $ 9,000, which become $ 15,000 when compared to the current cost of money.

Finally we close with the Apple Lisa which in 1983 was sold to the beauty of $ 9,995 which today correspond to $ 21,600. Lisa marked Apple's history as the first Jobs creature who would later launch Apple into the world of adults.

Are you looking for discounted smartphones? Buy them at the best price on >>> Amazon!

DO YOU WANT AMAZON MUSIC UNLIMITED FOR FREE? FIND HOW!

Animated stickers on WhatsApp: what they are and how they work

This website uses cookies to improve your experience. We'll assume you're ok with this, but you can opt-out if you wish. Read More

In case of sale of your personal information, you may opt out by using the link Do Not Sell My Personal Information

Do you really wish to opt-out?